REST OF THE MONTH AND BEYOND:
Will update upcoming dates soon...

Dallas is a world recognized accordionist living in New Orleans, Louisiana. For booking or other inquiries use the contact form. 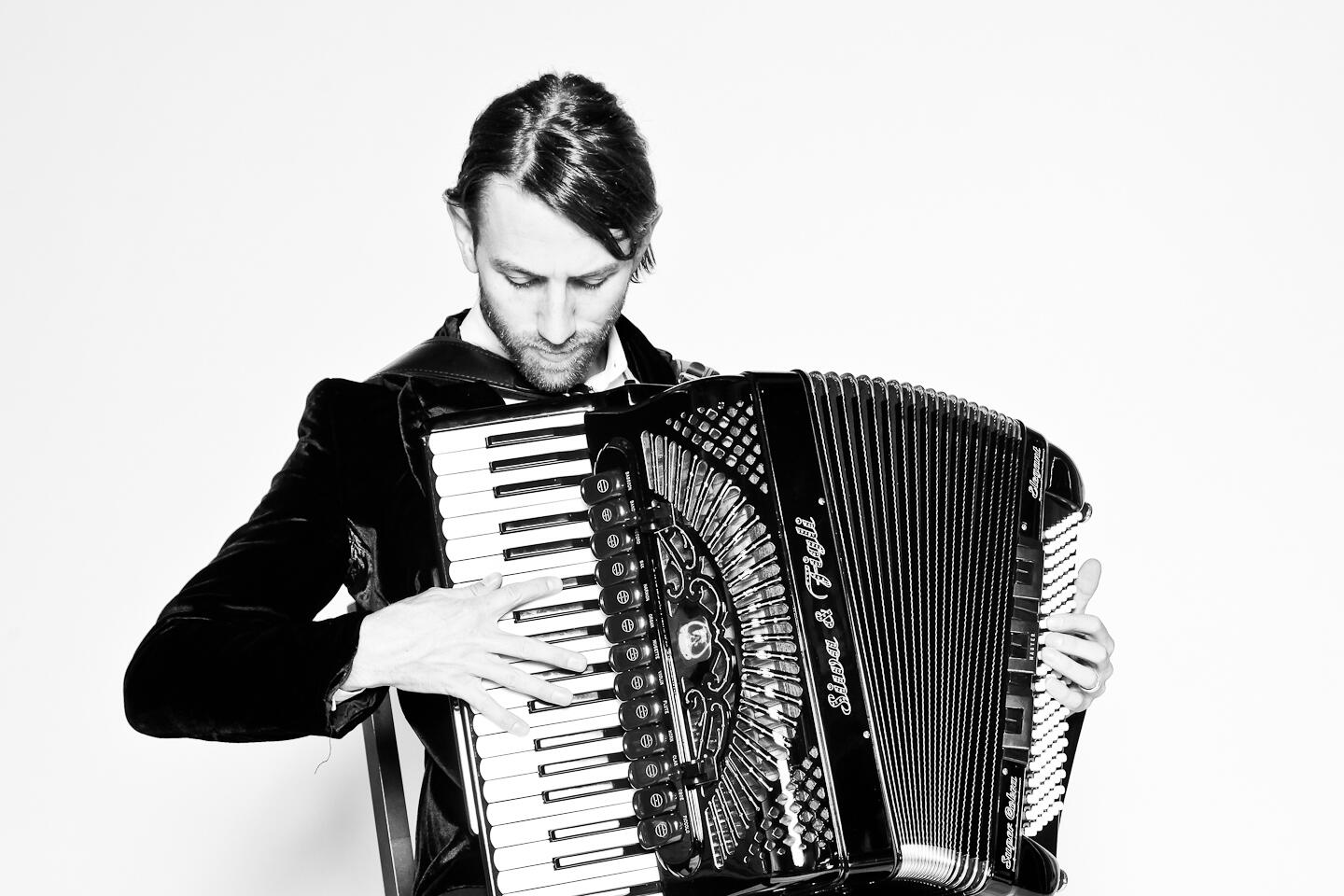 Award-winning accordionist and educator Dallas Vietty is one of the most in-demand accordionists performing jazz and swing in the United States today. Dallas’ unique style comes from his background in the American jazz tradition, as well as study and immersion in the European swing tradition of Django Reinhardt (Gypsy Jazz) and French accordionists.
Dallas remains very active on the East Coast concert and festival scene. His groups have performed at some of the top U.S. festivals including: TEDx Philly, Djangoary Festival. As a sideman his performances have taken him to legendary venues like: on Broadway as the accordionist in Fiddler on the Roof in Yiddish 2019/2020, For the Digital Brazilian Music Festival 2021, Djangofest Northwest with Rhythm Future Quarter 2019, The Iridium NYC, BB King’s Time Square, Dizzy's Club at Lincoln Center, and the Philadelphia Kimmel Center. 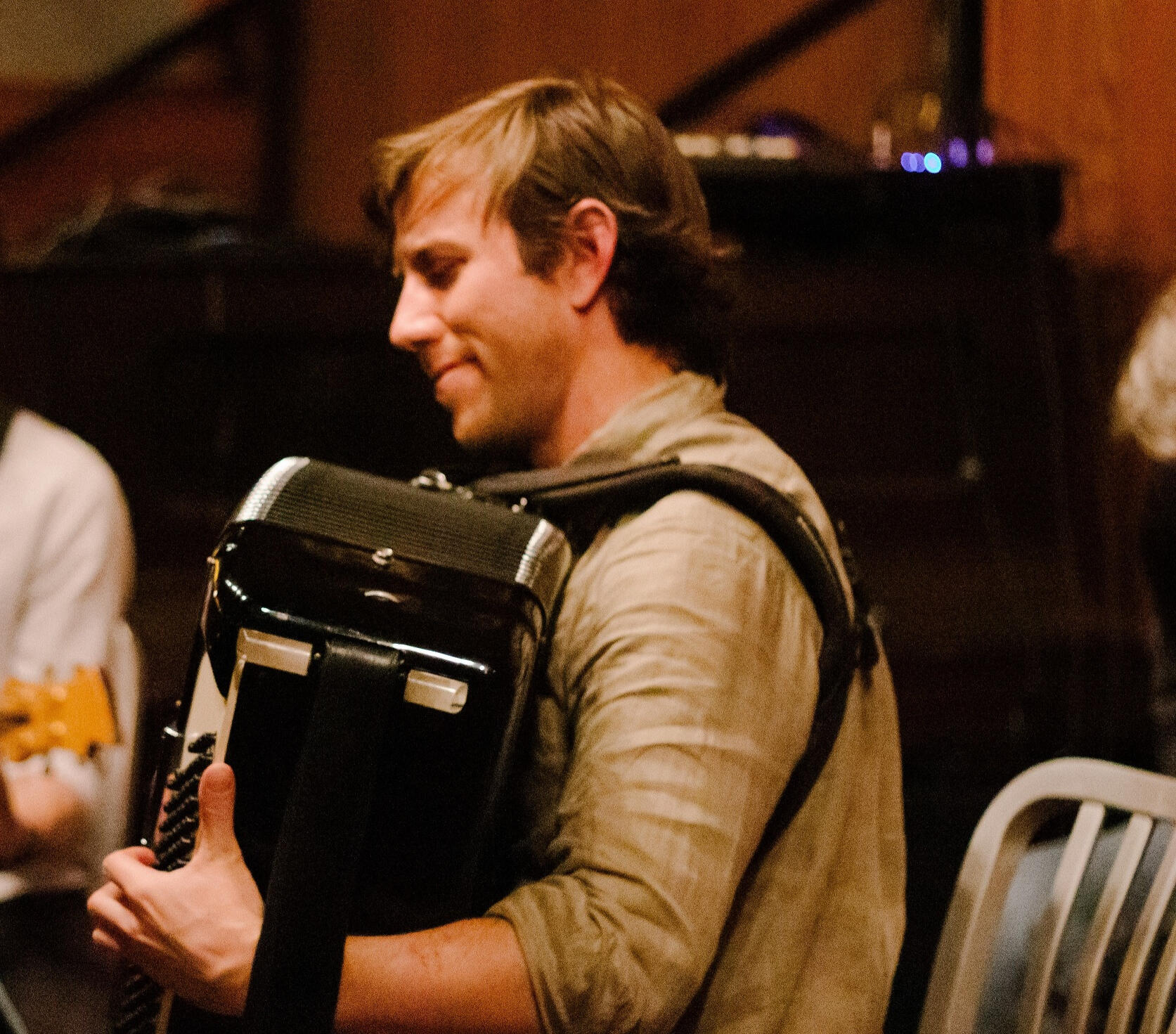 Please send me any questions and I'll email you back asap.